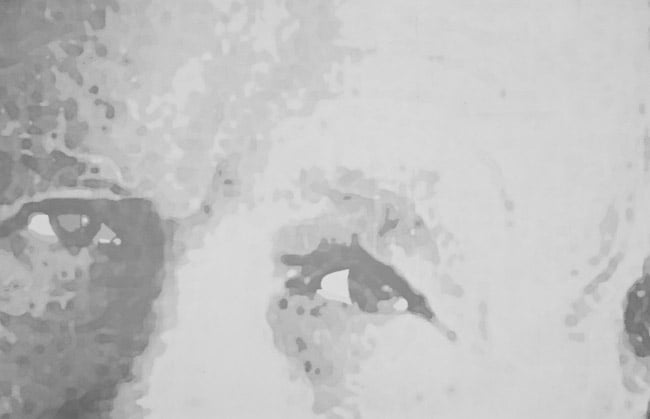 Nobody should be allowed to have anything to do with advertising until he has read this book seven times. It changed the course of my life.
~ David Ogilvy

The moment I saw these words an immediate investigation began: who, what, where, why, and how could I acquire this book?

Because when the “father of advertising” gives that sort of praise, you better listen.

The work in question, Scientific Advertising, was written by none other than the legendary Claude C. Hopkins. Many a master copywriter has hailed it as one of the most important works on marketing ever written.

Truthfully, no blog post could replace the experience of reading the book in its entirety. If nothing else, I’d simply like to be a conduit for some of the fundamental lessons inside.

Perhaps we wouldn’t have to be burdened with so many poor campaigns if all marketers would heed Hopkins advice, from cover to cover.

Allow me to highlight a few must-read passages from one of the most-earmarked books on my bookshelf.

[Editor’s note: all blockquotes are taken directly from Scientific Advertising.]

Fellow writers can put away the pitchforks — far from an attack on the artistic nature of the craft, this is a reminder that greatness is achieved by standing on the shoulders of giants.

The time has come when advertising has in some hands reached the status of a science … The causes and effects have been analyzed until they are well understood. The correct methods of procedure have been proved and established.

The “science” in this sense comes from our ability to learn from the experiments of others. Even the language we use is appropriate: there is a reason expert copywriters teach headline formulas to those willing to learn.

Individuals may come and go, but they leave their records and ideas behind them.

This also means applying the scientific method to your work. Writers needn’t fear technology these days. It is there for your benefit, so you can tell what worked and what didn’t.

Hopkins was an early innovator in rigorously testing his ads: “To track the results of his advertising, he used key coded coupons and then tested headlines, offers and propositions against one another. He used the analysis of these measurements to continually improve his ad results, driving responses and the cost effectiveness of his clients’ advertising spend.”

He would have been right at home with the conversion rate optimization techniques of today. You should too. Live by the mantra of “test and tweak” until you get it right.

As a writer, you already know that your first draft is just the beginning. The same is true for headlines, closing arguments, and everything in between.

The importance of human psychology

The times change, the tools change, but basic human emotions do not. Despite cultural shifts and the evolution of trends and tastes, human nature is perpetual.

The competent advertising man must understand psychology. The more he knows about it the better.

It’s for this reason that trying to predict the “future” of marketing is fruitless. Time spent (wasted?) guessing what the technology of tomorrow will bring should instead be used to understand how people “tick” today, and will for centuries to come.

So start educating yourself.

You needn’t slog through research papers. I’ve compiled a huge list of books on human behavior to get you started. Also, read well-written blogs by actual psychologists, such as Psyblog or the BPS Research Digest.

Understand that Wikipedia is your friend. If you want to learn about “cognitive biases,” there’s a good chance that a beautifully pruned list already awaits you.

And be a constant “amateur psychologist.”

When you come across new situations, seek to understand rather than immediately reacting. Reverse engineer why things happened. If Article X takes off, don’t simply admire it or roll your eyes; instead, look closely to see what elements made it happen.

When persuasion is done at the stroke of the key, you have to make every word matter. This lends a heavy advantage to clarity, since it’s the language of a true salesman:

Let us emphasize that point: the only purpose of advertising is to make sales … Literary qualifications have no more to do with it than oratory has with salesmanship. One must be able to express himself briefly, clearly, and convincingly, just as a salesman must.

Flowery writing is a disadvantage when trying to sell. Paragraphs dripping with literary styling create the sense that one is being sold to, and when that happens, resistance occurs.

So take a page from Hemingway’s playbook and eschew obfuscation in your persuasive works. Too often I’ve landed on websites that are so confusing that I’m not even able to decipher what is being sold.

Value propositions fail when they aim for cute and creative over convincing.

Hopkins offers a way to determine if your prose is primed for selling:

There is one simple and right way to answer many advertising questions. Ask yourself, “Would this help a salesman sell the goods? Would it help me sell them if I met the buyer in person?”

These are wise words that showcase why the one exemption to this rule will always be good storytelling. Stories transport the listener, and transportation leads to persuasion.

In this sense, a casual tone becomes a part of the salesman’s arsenal, but never before he has made his case as to what he is selling, and who it is for.

People can be coaxed, not driven

Prevention is not a popular subject, however much it should be. People will do much to cure a trouble, but people in general will do little to prevent it.

Hopkins highlights here that this is a truth so ironclad that it often creates seemingly absurd situations.

Surely people see that prevention is better than trying to cure a trouble after it has arisen, right? Yet we know this isn’t the case, as the surging sales of diet pills and other quick fixes tell us.

Recently, a Boston.com interview asked investors, “What can an entrepreneur say that instantly marks them as an amateur?”

Dina Routhier echoed the sentiments of many seasoned entrepreneurs, investors, and Hopkins himself when she said, “The most common thing that pegs an entrepreneur as an amateur is when they come in and immediately start talking about their amazing new technology, and forget to start the discussion with, ‘What big problem in the market am I trying to solve?’ If they don’t start with the problem, then I know they are green.”

And remember: features tell, but benefits sell. Start with the pain first.

Hopkins writes that if you were selling a new toothpaste, it might be your instinct to emphasize its ability to fight plaque, but if tests show that what people really want is whiter teeth, that is what you need to appeal to.

If you don’t, you’re simply fighting an uphill battle trying to create desire, rather than harnessing a desire that already exists.

Great writing is the result of extensive reading.

An ad-writer, to have a chance at success, must gain full information on his subject … Perhaps in many volumes he will find few facts to use. But some one fact may be the keynote of success.

The phrase “diamond in the rough” is one that veteran writers love to hate, because it can sometimes take ages to find that perfect insight, example, or inspiration … which is why it pays to read widely.

Hopkins cites the troubles early advertisers had in selling decaffeinated coffee. Initially, the “pitch” for coffee without caffeine was weak, until advertisers found research that showed it took up to 30-45 minutes for caffeine to kick in.

So the immediate bracing effects which people seek from coffee do not come from the caffeine. Removing the caffeine does not remove the kick. Now, it does not modify coffee’s delight.

This was a small tweak in positioning made from serendipitous insight, but one that was important enough to change the industry. Reading widely leads to this intersection of ideas that is so often the source of marketing success.

Read, research, and know how to keep track of it all. Know that even a short piece of writing often takes a slew of reading.

Consider this final quote from Hopkins on proper research, and replace his use of “ad” with the writing you create:

The uninformed would be staggered to know the amount of work involved in a single ad. The ad seems so simple, and it must be simple to appeal to simple people. But back of that ad may lie reams of data, months of research. So this is no lazy man’s field.

Hopkins always believed that a good product was often its own best salesperson.

The product itself should be its own best salesman. Not the product alone, but the product plus a mental impression, and atmosphere, which you place around it.

The folks at Conversion Rate Experts have referred to this as the 100-Year Old Persuasion Strategy, named so thanks to Hopkins’ work in putting Schlitz beer on the map back in the 1900s:

“He toured Schlitz’s operations and noted down all the interesting aspects of the company’s process. In particular, he highlighted those that supported Schlitz’s main claim: that its beer was pure. The campaign was a huge success. Within a few months, Schlitz went from fifth place to being tied for first in the market.”

Hopkins was one of the first advertisers to focus on “behind the scenes” marketing: turning claims into reality by showing customers what really went on in bringing the product together.

Think about how Apple sells you on the Macbook by “passionately describing, and showing, how the body of each MacBook Pro laptop is carved from a single block of metal.”

The “mental impression” your brand leaves has everything to do with presentation.

Watch this footage from Oak Street Bootmakers on why they go the extra mile to craft hand made footwear. Compare that with showcases from MailChimp, who instead prefer to give you a behind the scenes peak at how customers are using their product.

The product you are building has a lot to say to prospective customers, but it’s your job to make sure it is heard.

Depending on your familiarity with Scientific Advertising, I’d love to hear your thoughts on the following questions:

I’d love to hear what you think.

And if you adamantly agree with Hopkins’ stance on being a student of psychology, be sure to check out our free guide with 10 academic studies that relate to marketing. 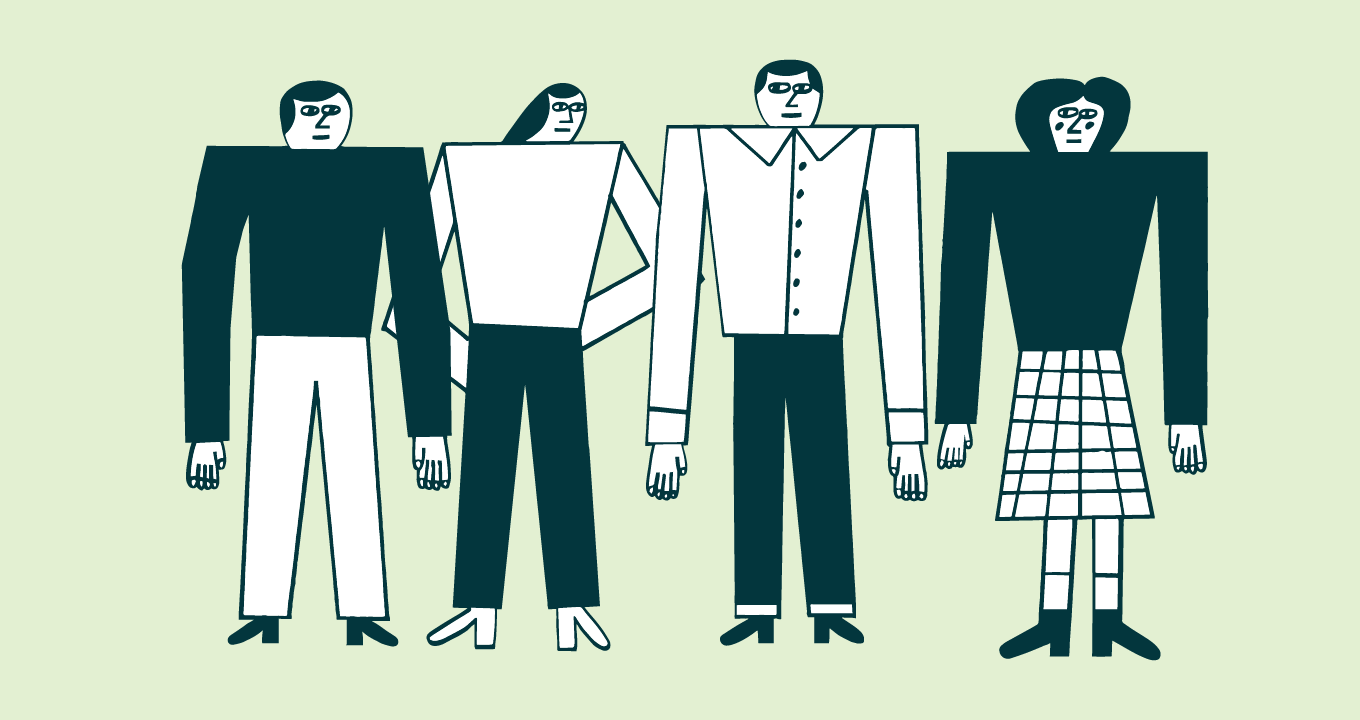 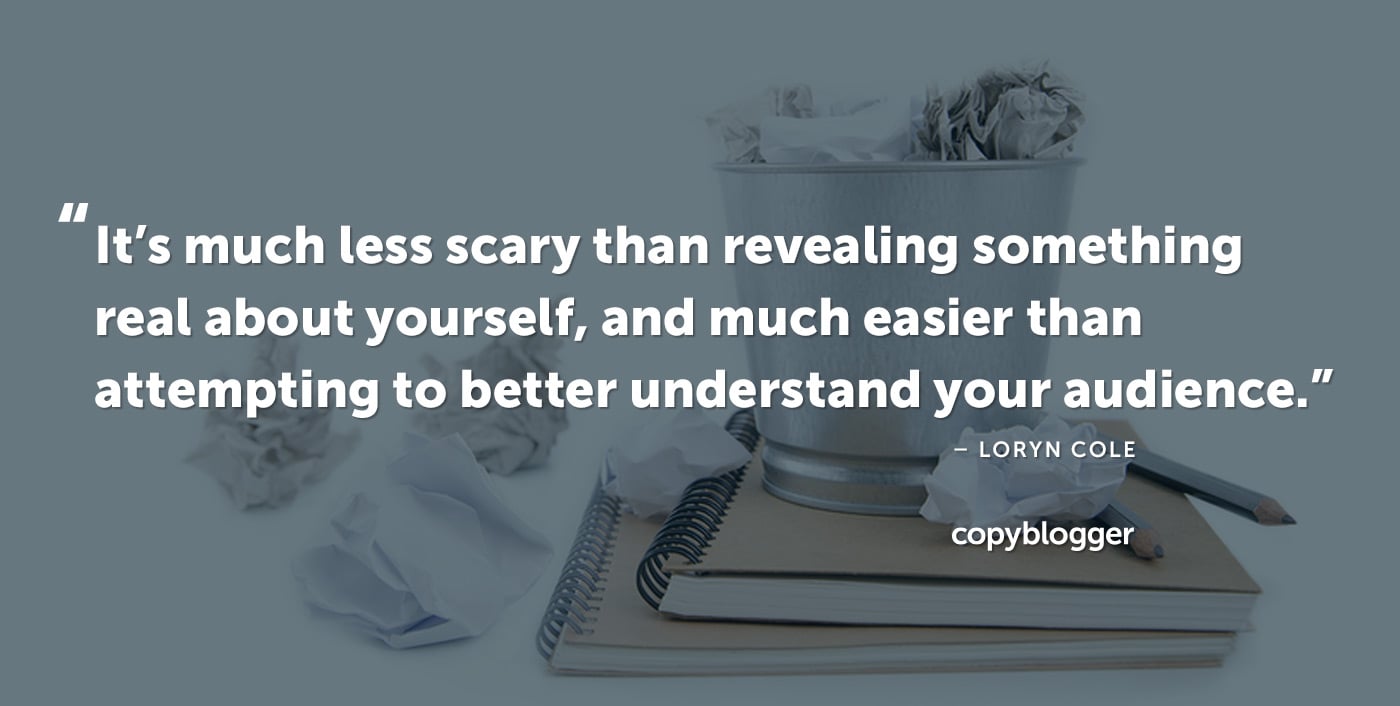 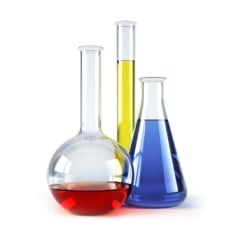 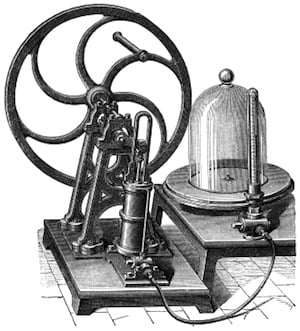